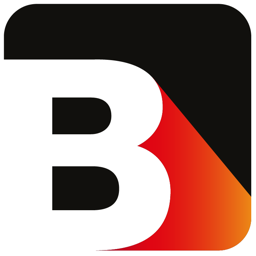 Wish you were here? Think again.

Sisters Erin and Lori are on the holiday of a lifetime to Fiji. But after a huge fight, Erin never boards their final flight out of Australia to Fiji and the plane, with Lori on board, never arrives at its destination. Two years and six days later, no wreckage has been found, no survivors discovered. Until now. The plane’s captain is admitted to a hospital on the island of Vannuata. Erin immediately sets out from the UK to discover where he’s been and her sister’s fate. As her investigation intensifies, dark secrets are revealed as Erin learns the shocking truth about what happened to Lori and her fellow passengers.

Gripping, twisty and full of sun-soaked atmosphere, THE CASTAWAYS will whisk you far away to the island - and never let you go.